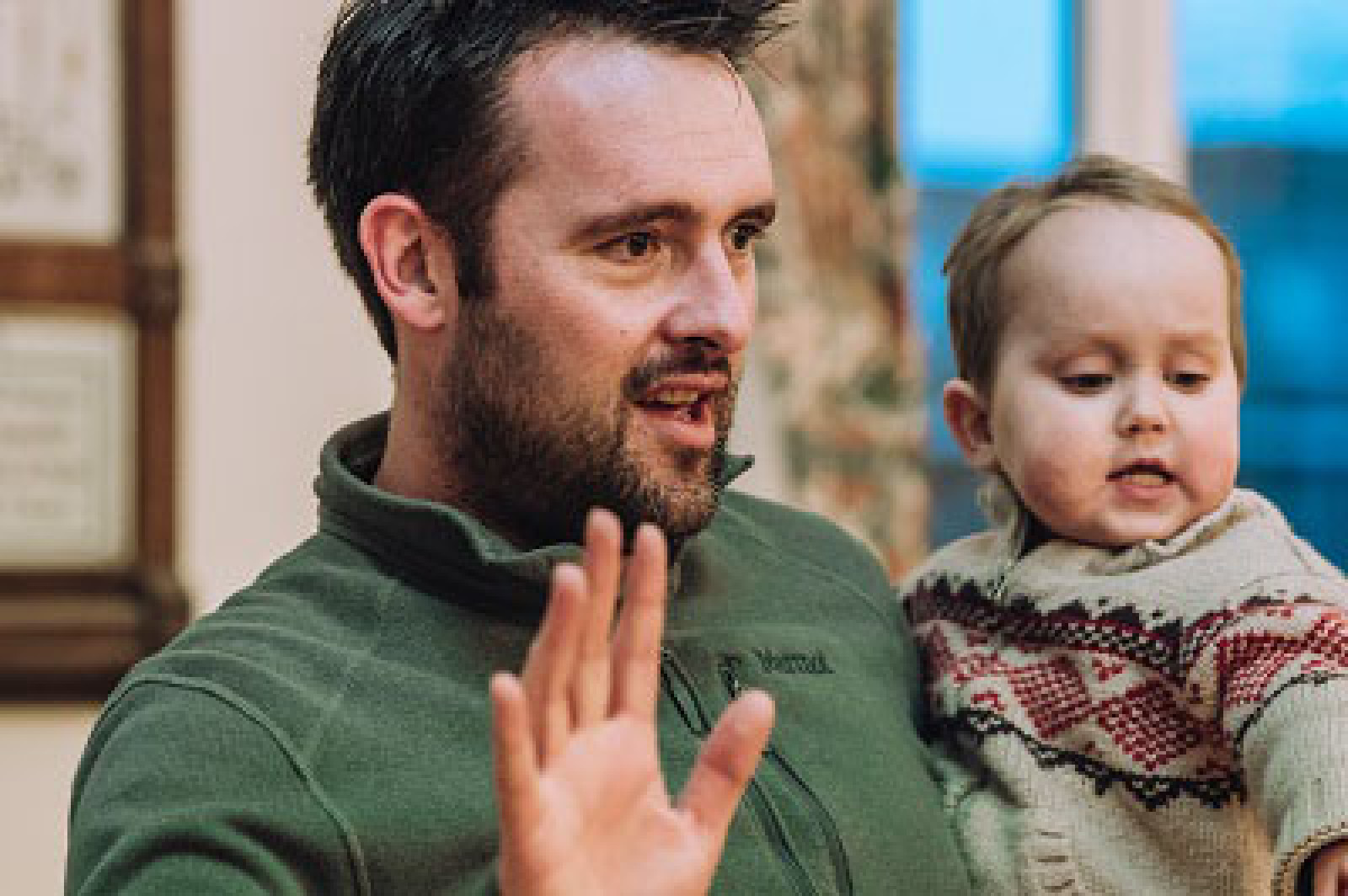 Tri-Tech 3D are proud to announce that after working with Guys and St Thomas hospital in London for the past couple of years, the NHS trust have recently used the Stratasys 3D print technology to provide outstanding patient care, as featured on Sky news this week.

Guys and St Thomas NHS trust initiated talks with Tri-Tech 3D to enquire about an investment in 3D technology back in 2014, in which their interest was centred around the Stratasys PolyJet Connex 3 systems. The Connex Systems were the first 3D systems able to print in multiple colours and materials, providing models with different colour gradients, vivid multi-colour textures, sleek transparencies and opaque properties.

Why did Guys and St Thomas need a 3D printer?

The intended use of the technology by Guys and St Thomas hospital was to support the surgical planning of paediatric heart surgeries which were often long and complicated procedures no matter how talented the surgeons. At first Tri-Tech 3D worked with the trust by providing a bureau service to help the team decide if the investment was the right choice for them. Our team began converting MRI scans of children’s organs into STL files which we could then print in Tango; a rubber like, flexible and soft material which gave a realistic texture to the organs whilst allowing the tumour to be printed in black for clear identification.

After the decision was made to invest in the Objet 500 Connex 1, the hospital set about applying the technology to as many patient cases as possible. The main application has been to convert patient scans into 3D printed models which the surgical planning team are then able to use in preparation for the child’s surgery. One of the initial issues identified which the 3D print technology could address was the lack of available planning between the consultant and the anaesthetist as it wasn’t possible to identify exactly how long the surgery would take. With the Stratasys Connex system, the surgical team are now able to sit down together and plan how long the surgery will take, down to the minute, whilst also being able to identify any expected complications. As a result, Guys and St Thomas are now able to cut surgery time, enabling more life-saving procedures to take place each week, as well as significantly reducing the risk to the patient.

From front line to front page…

As seen on Sky News, the hospital’s latest triumph using the 3D print technology has been the kidney transplant of three-year-old Dexter from Reading. The young boy’s procedure was at risk of being delayed as the father’s kidney was larger than expected, meaning that unfortunately If the surgical team could not overcome the issue then Dexter would have had to be put on dialysis for a number of years before his body was developed enough to receive the organ donation. Thankfully, the surgical team were able to go ahead with Dexter’s surgery by using a 3D print of the organ to plan out the surgery, which proved to be a success!

There has been an energetic buzz around the Tri-Tech 3D office this week as the team were delighted to hear how our partnership with Guys and St Thomas hospital led to the life-saving treatment of Dexter and many more children being treated at the trust! We continue to work with the hospital trust to provide the latest cutting edge 3D print technology and hope we can be of service for many years to come!

To find out more about using 3D print technology within the medical industry, contact our team on 01782 814 551 or email [email protected]