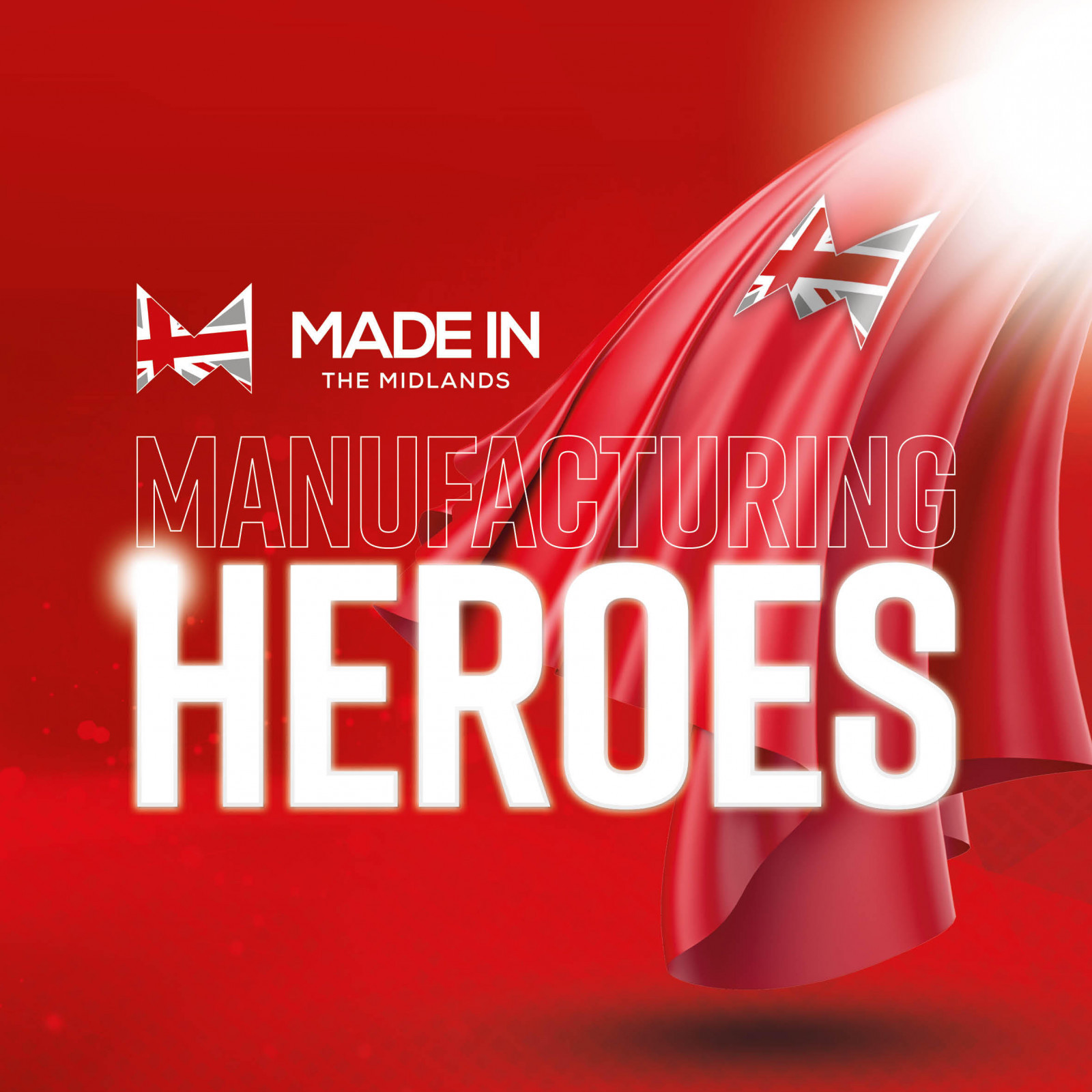 “From a business point of view, we've made no profit from printing PPE. For us, the ability to make a profit from the current situation doesn’t seem fair when key workers are struggling to get crucial protection” That’s how Midlands member Tri-Tech 3D and the Group Director, Adrian Painter are handling their companies Coronavirus outbreak response.

Using their industry knowledge and range of 3D Printers, the company has been playing a vital role in advising others and producing PPE themselves for some key workers, as well as making it as accessible as possible for anyone to join the cause. Supported by Stratasys, the company have been taking the proactive step of Backing Britain by offering a 50 per cent discount available to their Stratasys client base who needed to purchase material for products that would be used as part of medical donations, such as PPE.

But for Tri-Tech 3D, despite a rise in firms able to produce higher quantities, there is still a demand and desire to support the nation. Speaking, Adrian said, “I think we realized ourselves as the additive manufacturing community that we were only ever bridging the gap until the large manufacturers could meet demand once more. That gap was probably no more than three to four weeks.

We've reached the point now where that big push from our 3D print community is pretty much gone and it's been taken over by manufacturing companies that can traditionally produce tens of thousands of PPE visors via injection mould, in the time we could print hundreds. There is still potential for use of Additive Manufacturing however in other areas, where more bespoke and lower volume, such as ventilator parts or jigs & fixings, end-arm-tooling, to help make customized products.”

Yet, despite having some staff at home, employees of Tri-Tech 3D are turning their job, and for many, a hobby into a productive drive for the country, “Many of our employees, who are keen 3D enthusiasts themselves, are still 3D printing on their machines at home, at their own cost and donating them to care homes and key workers.”

Welcome to our microsite, please tell us your name, company and email to chat with a member of the team.